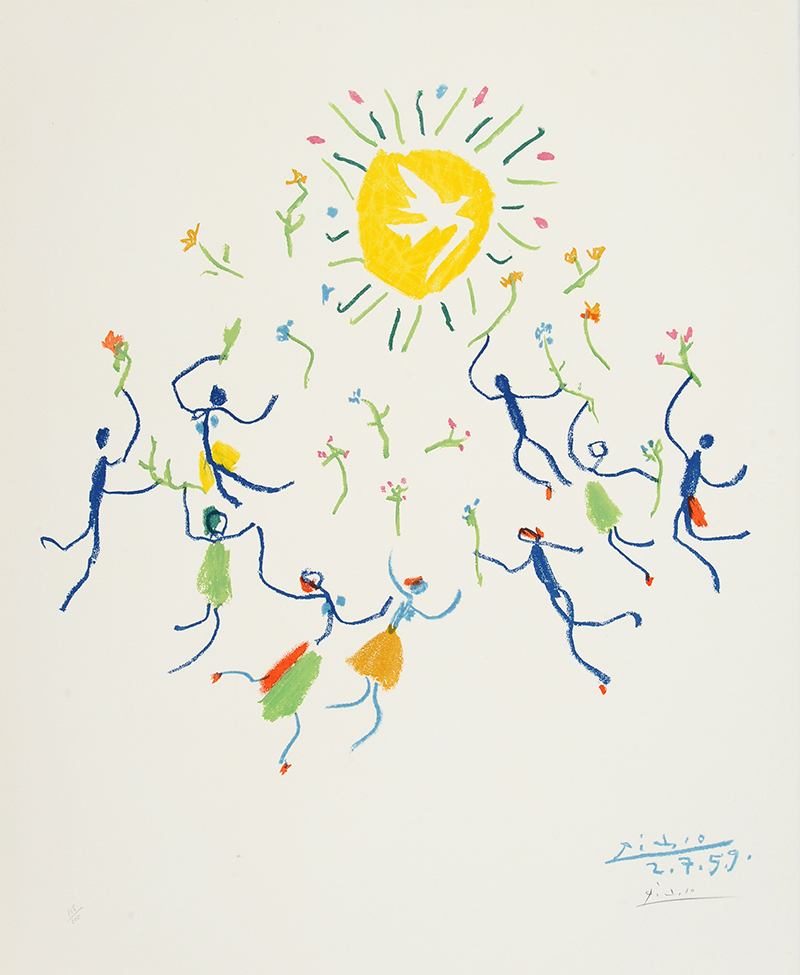 Philosopher and theologian James KA Smith says that our imagination is always contested the way to our hearts is through our imaginations and the way to our imaginations is story, image, symbol, song. Our world presents stories, images, symbols and songs that sing of the power of empire- relentless economic growth that does not care for the poor, exploitation of our natural resources at whatever cost, consumerism unchecked, the marginalisation of the weak and vulnerable in cities so that the urban context becomes a playground only for the elite. This shapes us into a people continually bent over by brokenness.

Here is a quote by Wendell Berry that I found very confronting and unsettling. It’s a stinging critique of the church but a good wake up call that could move us more towards the creation of beauty in our world.

“The church has for the most part stood silently by while a predatory economy has ravaged the world, destroyed its natural beauty and health, divided and plundered its human communities and households. It has flown the flag and chanted the slogans of empire. It has assumed with the economists that “economic forces” automatically work for good and has assumed with the industrialists and militarists that technology determines history. It has assumed with almost everybody that progress is good that it is good to be modern and up with the times. It has admired Caesar and comforted him in his depredations and defaults. But in its de facto alliance with Caesar, Christianity connives directly in the murder of creation.” (Sex, Economy, Freedom and Community)

Sometimes we need critiques that will help us move towards the light.

Sylvia Keesmaat and Brian Walsh say in their book Romans Disarmed: Resisting Empire, Demanding Justice “Any community that would seek to be liberated from such a dominant imperial imagination will need to sing new songs, embrace or reinterpret powerful symbols and images and most foundationally tell an alternative story.”

How can we present alternative life-giving narratives in contrast to our world’s usual stories of power, control and empire-building?

Today we can use our imaginations to picture what the people of God could be and flesh that out in our various contexts. It will look different in each neighbourhood setting. Once we do that then we become a witness to a watching world. A world that needs more of the church not less, but it’s the church that truly sings the songs of beauty, justice, truth, salvation and compassion.

Will you hear the call and embody beauty, truth, compassion and mercy in your neighbourhood? Practicing these small, faithful acts regularly in our various communities is what will change our world.