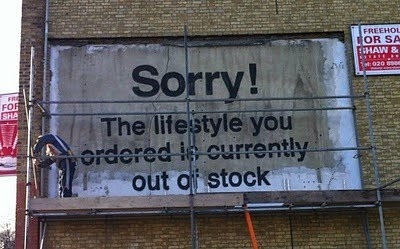 (This Blog first appeared at MissioAlliance.org)

The other day someone told me about a discussion they had with a friend who said that they were leaving their church to join another church. Fair enough I thought, I hear this a lot. What caught my attention however is that the church that this person was leaving, I would describe as being missional and the church that they had decided to start attending  as more of an ‘attractional’ model of church. Why the move from missional to attractional I wondered? When I spoke with my friend further, apparently the missional church was small, met in someone’s home and the regular gatherings were too confrontational for this person. Once again I probed deeper. Too confrontational? I found out that even though the church was small it had managed to become a community of people from various backgrounds and socio-economic status. When time came in their gathering for sharing about their lives, many of those who were living a life of poverty told of their difficulties. This person who was economically privileged comparatively speaking, found it disruptive and uncomfortable to hear some of the things that were being shared. This person felt out of place, guilty and awkward in that church. They then started attending another church which was larger and the person said it was a church where they could remain somewhat removed, which had challenging messages and good worship.