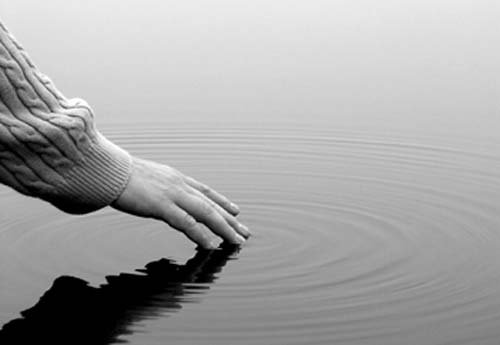 The other day I watched a program called The toughest place to be a... It’s all about taking people out of their comfort zones in their current profession and placing them in the same job but in another country. The twist as the title implies is that the country in which they are placed, makes it very challenging to practice that particular job. So in the episode that I watched, a nurse from Manchester England was sent to a hospital to practice nursing in Ciudad Juarez Mexico a city which is classified as ‘the most violent zone in the world outside of declared war zones’. END_OF_DOCUMENT_TOKEN_TO_BE_REPLACED